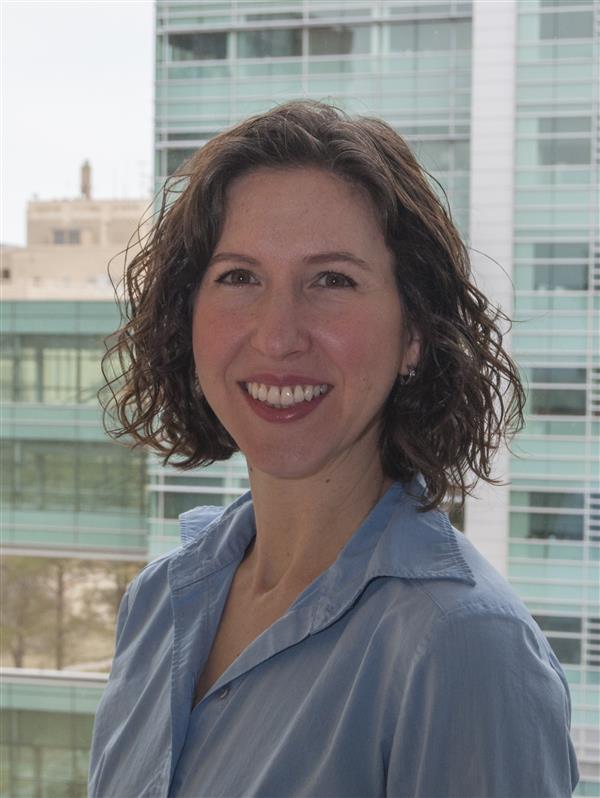 Diabetes technology can encompass a broad range of things, including wearable technologies such as insulin pumps, continuous glucose monitors (CGMs), advanced non-wearable insulin delivery devices like smart insulin pens, smartphone apps, glucagon delivery devices, internet resources, and more. There are also technologies that can advance diabetes care but are not specifically for diabetes, such as telemedicine visits with a provider.

Since this topic is rather expansive, let's focus on five types of diabetes technologies most commonly used, asked about, and discussed between people living with diabetes and their medical providers. It is important to note that decisions about what technologies to use, if any, should be discussed with a licensed medical professional. In addition, the availability or appropriateness of certain technologies may be limited by your health insurance plan, medical conditions other than diabetes, and side effects with therapy.

Insulin Pumps:
Insulin pumps include a cannula inserted into the skin for three days to deliver insulin. The cannula connects to either a tube that attaches to an insulin reservoir within the insulin pump, or to a pod that houses the insulin reservoir and sticks directly onto the skin (known as a tubeless pump). The insulin pump is programmed with basal rates, carbohydrate-to-insulin ratios, correction factors, blood glucose targets, active insulin time, and other metrics. Short-acting insulin is used in an insulin pump, and it covers both basal and bolus insulin needs.
Advantages:

CGMs:
CGMs have a small sensor needle inserted into the skin that stays there for an average of 6-14 days at a time. A transmitter is attached to the sensor, which transmits sensor glucose data to a receiver wirelessly. The glucose measurements are not from blood but rather from the fluid in between cells under the skin. Depending on the CGM system used, the receiver may be a smartphone, smartwatch, insulin pump, or handheld device. There is also one type of CGM that is implanted under the skin and remains there for three months. The user replaces the transmitter on the skin over the sensor daily.
Advantages:

Hybrid Closed-Loop (HCL) Therapy:
HCL therapy refers to a system with an insulin pump and CGM where the pump determines insulin delivery based on CGM data. (These systems are also referred to as Automated Insulin Devices.) You still have to bolus for carbohydrates, which is why these systems are not fully closed-loop. These systems offer multiple target glucose ranges for the algorithm they use. There are currently three systems on the U.S. market with FDA approval, and several more are likely coming. The standard benefits and potential harms for both insulin pumps and CGM apply.
Advantages:

Smart Insulin Pens:
There are basic and advanced insulin pens that you can use with cartridges of short-acting insulin. The advanced features can include recording and capturing doses administered with the pen, wireless connectivity to a smartphone app that has a bolus wizard calculator, tracking of active insulin on board, and dosing reminders.
Advantages:

Glucagon Delivery Devices:
Anyone with insulin-dependent diabetes is at risk for low glucose that can lead to dangerous consequences. While having fast-acting carbohydrates on hand can help avoid severe events, they still can occur. There are now multiple emergency kits that can deliver glucagon to someone who needs help. The traditional kit involves mixing a powder with sterile water then injecting the glucagon into a muscle. Newer options include a nasal spray, pre-mixed glucagon pens injected under the skin, and autoinjector pens (where the user doesn’t see the needle).
Advantages:

Trying a new diabetes technology is a personal decision. There isn’t a “one size fits all” approach. The relative advantages and disadvantages are important to consider on your own and in consultation with your healthcare team. The good news is that many new technologies are on the market or coming to market which can improve your glucose management, health, and quality of life.

Dr. Polsky is an Associate Professor at the University of Colorado, Anschutz Medical Campus, specializing in Endocrinology, Diabetes, and Metabolism. She directs the Pregnancy & Women’s Health Clinic at the Barbara Davis Center, Adult Clinic and is interested in how diabetes affects women during the reproductive years, menopause, and post-menopausal stages. She maintains a clinical and research interest in women's health and diabetes. She believes that she is a medical advisor to her patients. She works together with her patients to provide comprehensive care for their conditions that takes into account medical expertise, patient safety, and quality of life.