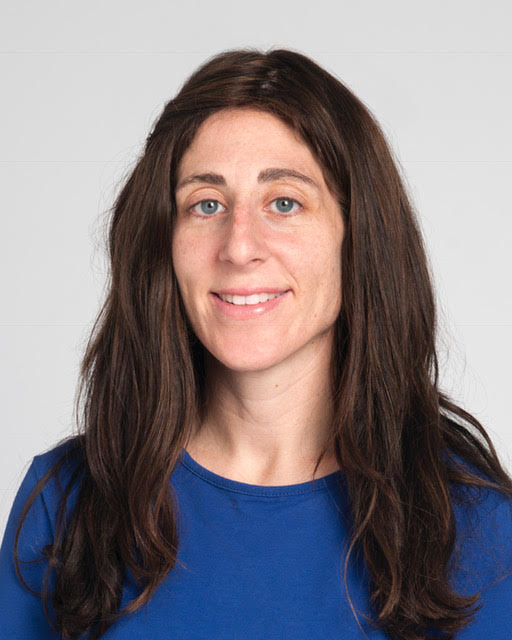 People with diabetes are at increased risk of cardiovascular (CV) disease. This is one of the reasons that your healthcare team might encourage you to meet your glucose targets. It’s also why the team may recommend that you take certain blood pressure medications, cholesterol medications, or a low dose aspirin depending on your other risk factors.

Recently there has been a lot of interest in how medications used to treat diabetes affect CV disease. The Food and Drug Administration (FDA) requires all new diabetes medications to prove that they have cardiovascular (CV) safety. This means that they are not expected to cause an increase in CV events or worsen CV disease.

There have been several clinical trials in recent years to test for CV safety. It’s been very exciting because many of the newer drugs used for type 2 diabetes have demonstrated that they are not only safe but that they actually improve CV outcomes. This is especially true for people with a previous CV event such as heart failure, stroke, heart attack, or a coronary artery disease diagnosis. People that have had a prior CV event are at higher risk of having another event. These two drug classes include sodium-glucose like transporter-2 (SGLT-2) inhibitors and glucagon-like-peptide-1 (GLP-1) receptor agonists. Wow, that sure is a mouthful!

The SGT-2 Inhibitors
The SGLT-2 inhibitors include dapagliflozin (Farxiga), canagliflozin (Invokana), empagliflozin (Jardiance), and ertugliflozin (Steglatro). These drugs work by removing glucose from the bloodstream and releasing it into the urine. This actually causes a loss of calories and usually leads to modest weight loss. They also lower blood pressure. They are all taken by mouth once daily. Three of the medications in this class have a special CV indication from the FDA stating they reduce CV events. They differ slightly with their exact labels based on how the clinical trial was designed, what it tested for, and who was enrolled. Ertugliflozin (Steglatro) is the newest drug in this class, and we are still waiting for their CV outcome trial to report out later this year. In addition to the positive CV data, SGLT-2 inhibitors also appear to benefit the kidneys as well.

The GLP-1 Receptor Agonists
The GLP-1 receptor agonists include lixisenatide (Adylxin), liraglutide (Victoza), exenatide (Byetta, Bydureon), dulaglutide (Trulicity), and semaglutide (Ozempic, Rybelsus). Most of these drugs are injectables and vary from twice daily, daily, or weekly administration. There are two drugs in this class that have a combination product with insulin (lixisenatide/insulin glargine –Soliqua, liraglutide/insulin degludec –Xultophy). This medication class causes the pancreas to produce more insulin, but only when a person eats, so they don’t cause blood sugar to go too low (hypoglycemia). They also slow the way food is digested and help a person feel full for longer. They usually cause weight loss.

Not all GLP-1 receptor agonists are the same. Specifically, liraglutide (Victoza), dulaglutide (Trulicity), and semaglutide (Ozempic) have CV indications because of their positive clinical trial results. Other clinical trials have been neutral, meaning the drugs don't cause harm, but may not have the same benefit. The newest GLP-1 receptor agonist is oral semaglutide (Rybelsus). This is the first drug in this class that is not injectable. The GLP-1 receptor agonists are broken down very quickly in the body when taken by mouth. Oral semaglutide (Rybelsus) was co-formulated with a substance that prevents it from being broken down too quickly. It does have special dosing which includes once daily with 4 ounces of water, and at least 30 minutes before eating anything. It also must be separated from all other medications. It's been proven to have CV safety, but we are still waiting on a longer clinical trial to get the specific CV indication.

It’s important to note that these medications are approved for use in type 2 diabetes but not type 1 diabetes at this time. In 2019, liraglutide received an indication to use in children ages 10 and over. All drugs in both classes should be stopped during pregnancy.

There are some reasons why your healthcare team might not put you on these medications. For example, with GLP-1 receptor agonists, there has been a small association with pancreatitis, so if you have a history of pancreatitis, your team may be more cautious about using. They are also contraindicated for use in people with a family history of medullary thyroid cancer, due to an increased risk in rodents. Of note, the most common form of thyroid cancer is papillary, and this type is not contraindicated.

The SGLT-2 inhibitors have been shown to be kidney protective. However, when kidney function goes too low, then it’s not recommended to start this drug class or continue it. There have been some side effects associated with this class, such as a higher rate of amputations with canagliflozin and increased yeast infections and urinary tract infections with all of them. It’s recommended to drink plenty of water. Increased urination after starting is normal but usually returns to normal as the body gets used to it. Because these medications lower blood pressure, blood pressure medications may need to be adjusted and should be monitored.

A Change in Diabetes Guidelines
The data for these drugs is so positive that the American Diabetes Association (ADA) recommends using one of these drugs with proven CV benefit in any person with type 2 diabetes and established CV disease or at high risk of CV disease, regardless of what their A1C level is. If you have type 2 diabetes, and you’re not currently on one of these drug classes, I encourage you to start the conversation with your healthcare team.

Diana Isaacs, PharmD, BCPS, BCACP, BC-ADM, CDCES is a Clinical Pharmacist and Certified Diabetes Care and Education Specialist. Dr. Isaacs earned a Bachelor’s Degree in Chemistry from the University of Illinois at Chicago and a Doctor of Pharmacy Degree from Southern Illinois University Edwardsville. Dr. Isaacs enjoys working on an interprofessional team and has established several clinical services within the Cleveland Clinic Diabetes Center. She is the 2020 ADCES Diabetes Care and Education Specialist of the Year.