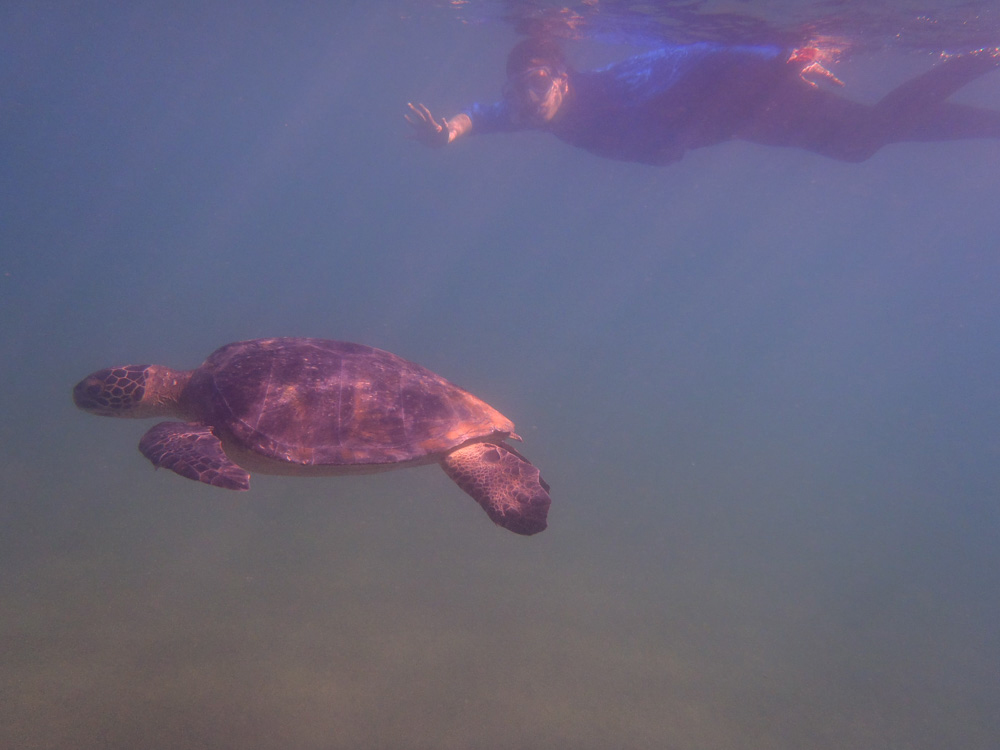 I’ve learned from experience that getting diabetes hardware replaced while abroad is difficult. It’s possible, but the process of getting it done usually creates a desire to bang your head against a wall.

To avoid this altogether, I try to be extra cautious with my insulin pump and CGM when I’m traveling. I triple check it to make sure it’s in a safe place, and am conscious of excessive heat or cold around these devices.

But a recent trip to the Galapagos presented a new challenge. It started on our second day, during an afternoon snorkeling stint. I felt a weird fluttering sensation on my stomach and looked down to realize my CGM sensor was coming loose, and the edges of the adhesive were moving around with each water current.

I didn’t want it to come off, so I found myself holding the sensor and transmitter with one hand while I tried to swim with the other. Needless to say, this was a little too much active diabetes management while I’d rather be focusing on the sea creatures.

When I got above board, I took a closer look. The adhesive was not fully loose; it was just kind of frayed at the edges. But with the water currents, it was enough to make me nervous that it would rip off in the water. I was happy to replace the sensor as those are meant to be disposable and last 7 days. But I was worried about the non-disposable transmitter (the piece that clicks into the disposable sensor part), which costs something like $500 to replace. And I wasn’t too keen on having to ship anything to an international location.

So I considered my options: I could “install” a new sensor to get a better adhesive. But with five more days of snorkeling excursions to go, it would probably be lose again in another two days.

I could just periodically check my CGM sensor while in the water…but if the adhesive did dislodge, the transmitter would probably be on the ocean floor before I realized.

I’m curious if anyone has done this as well? The system worked out well for me, but I’m wondering if there are any cons I did not consider? 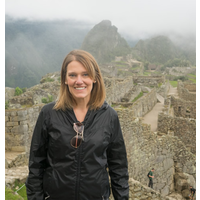 Username:
Laura_Rogers
Gender:
female
Diabetes Type:
Type 1
Diabetes Treatment:
OmniPod insulin pump and Dexcom CGM
Country:
United States
Email:
laura@diabetictraveler.org
About Me:
I'm a T1D with 25 years of experience, and am currently traveling for a year through South America, Africa and Asia with my new husband. I'm blogging about my travel adventures at www.diabetictraveler.org. Besides insulin and travel, the other loves of my life include: Boston, Philadelphia, coffee, wine, photography and running.