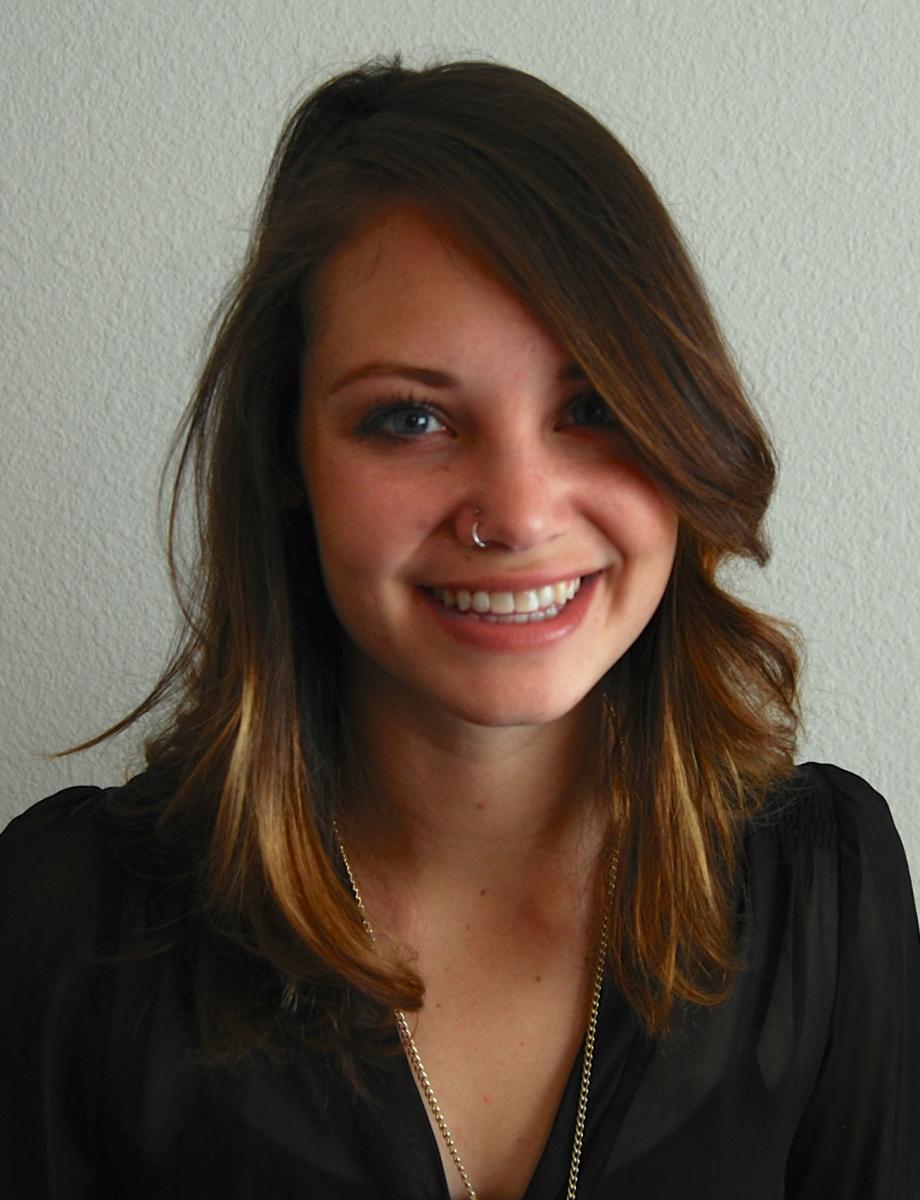 In July, DiabetesSisters's Heather Gabel attended MasterLab, an advocacy event hosted by the Diabetes Hands Foundation (DHF). Heather is a member of the DHF Diabetes Advocates program. She was offered a scholarship to attend MasterLab which took place at the annual Children with Diabetes Friends for Life conference in Orlando, FL. MasterLab covered topics like self-care, clinical trial participation, and collaboration to expand reach and impact. Below is a re-blog from Heather's diabetes blog site, The Chronic Scholar.

Have you ever been witness to something unjust - someone being teased or treated unfairly? Chances are you have. Chances are also high that upon witnessing such an event, you have felt a specific kind of deep-seeded urge to somehow restore that balance and justice. However, if you are anything like me, that urge is often ignored. I push it away in fear of possibly making the situation worse or because I feel virtually powerless to help. What is more, this urge bubbles up for bigger events, too. For example, my injustice antenna alarms wildly when I hear about a person with a diabetes being hospitalized because they couldn’t afford insulin. I become simultaneously angry and helpless toward a system that unfairly discriminates against those living with chronic illness by making them pay for their life-sustaining medicines. I sometimes feel powerless to make any change to that system because I rely on it for my own wellness, and because I am just one single person. Being at MasterLab this year was eye opening in that it truly challenged the helpless part of my response to the injustice antenna going off.

One of the best talks of the day, and the only one that got a standing ovation, was given by Roniece Weaver, Executive Director of Hebni Nutrition Consultants, registered dietitian and author. She spoke about collaboration and sustainability when attempting to make change with underserved communities. Weaver began her talk with an array of statistics and findings from her own studies on nutritional educational program interventions. Her strategy was to provide nutritional education to communities who lacked access to such information. At first I was rolling my eyes.

I thought to myself, “Here we go another researcher blaming diabetes on individuals for poor food choices and ‘lifestyle factors’; Another researcher who expects that the prevalence of diabetes is a problem of the person and not the society and environment in which that person lives.”

However, about midway through her talk, Weaver’s tune changed. She shifted her position to include the social components contributing to health disparities between privileged and underserved populations. Weaver and her team went beyond education. They also brought produce to the mom&pop shops in food deserts that typically only served the usual gas station food options. Weaver said, "we needed to increase access to whole foods," but doing so is "not about putting a big box store into a neighborhood, that wouldn't be affordable." In a place where food insecurity is high (meaning low-income, using food stamps etc.) opening an expensive grocery fails to meet people where they are at. Diabetes Advocate, Cara Richards tweeted the following:

My ears perked up with surprise. Maybe Weaver wasn’t just another researcher blaming health issues on individuals over social conditions. Maybe Weaver was presenting something else entirely... Turned out, she was.

Weaver's whole message shifted dramatically in my eyes. Her research wasn't blame-based, it was solution-based. What she shared next had advocates in the room tearing up. Weaver then told all of us about her own methods of advocacy and what practicing those methods did for one community.

The concept of FreshStop was inspired by a subscription box service called Blue Apron that delivers fresh produce with recipe cards for making quick healthy meals at home. Though innovative and convenient for those wanting to improve mealtime at home, Blue Apron is not affordable for the average joe. Weaver recalled her thought process, "How do you get something like Blue Apron into low-income communities?" How do we open up health-forward innovations to those who are routinely denied access? Isn't that the question we all ought to be asking?

How do we increase the reach of the innovations and programs we advocate for to include those who perhaps need it most?

As a person with diabetes, I want tech advancement to happen because I want living with diabetes to be less of a burden on me. As an advocate, I want those innovations to extend beyond people like me who are privileged enough to have insurance, access to local knowledgable doctors, friends in the diabetes community, access to higher education, and time to self-manage. As an advocate, I know that for our system to be just and fair, all who are interested ought to have access to the medicine and medical equipment.

Weaver is a bold advocate and researcher who is a living example of how to extend innovation beyond the bounds of privilege. Her work reminded me that I am not powerless  within the system that perpetuates injustice and health-disparities.

At MasterLab, through Weaver's talk among many others', I learned that giving in to the feeling of powerless is but another way to say no. And, I don't want to say no. I want to act on that urge I feel to restore justice when witnessing unfairness. I want to give up passivity and try harder.
And I know that the only way I can create change is if I try.
The only way to go beyond the bounds of privilege is to reject the feeling of powerlessness and say YES

Yes, I can stand up to injustice.

Yes, I can be creative and find solutions that go beyond the bounds of privilege.

Yes, I can be an agent of change. 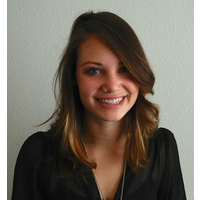 Username:
heathergabel
Gender:
female
Diabetes Type:
Type 1
Diabetes Treatment:
Insulin Pump Therapy
Occupation:
Ph.D Student
Number of Children:
0
City:
Chicago
Country:
United States
Email:
hgabel3@uic.edu
About Me:
Hi There! My name is Heather and I've been living with diabetes since 2001. I have a pup named Lancet (get it?! get it?!), who makes appearances on my diabetes blog www.unexpectedblues.com. I am currently studying rehabilitation sciences at University of Illinois, Chicago. My research is very close to home as I'll be looking into the effects of online health communities gathering offline. It is so fun and rewarding to study... us.