Home / Between the Lines - Phyllisa D

Between the Lines - Phyllisa D

Between the Lines - Phyllisa D 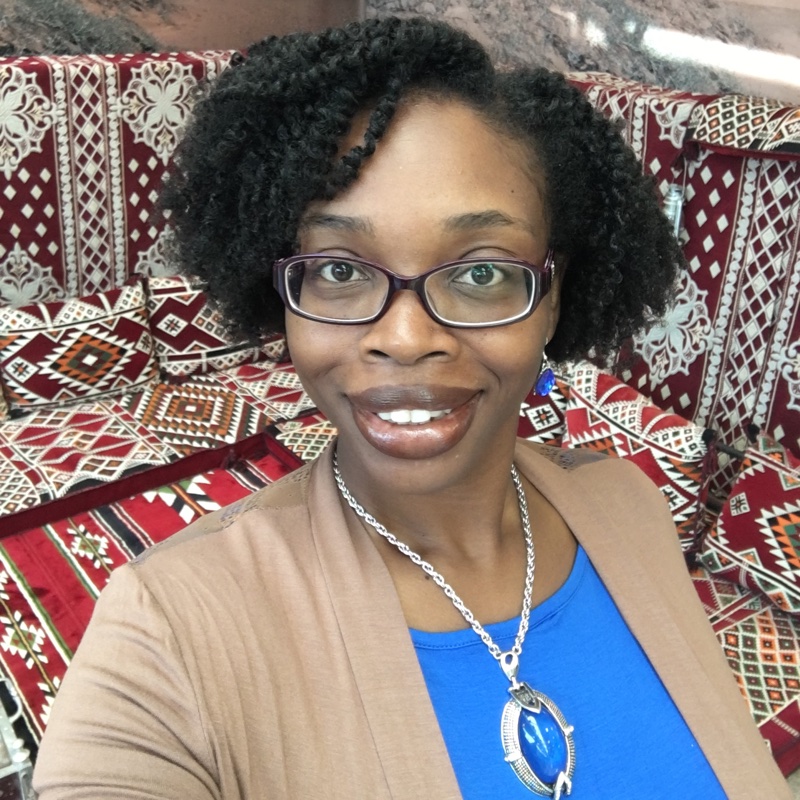 I love traveling because it gives me the opportunity to learn new things, meet new people, and explore new places. I was bitten by the traveling bug at a young age when my family would drive from Florida to South Carolina to visit our extended relatives. In preparation for the trip, my mother and grandmother would dump mounds of coins onto the living room floor so that everyone could take part in separating, counting, and rolling the coins. They had saved a year’s worth of spare change in old Jheri Curl activator jars to make sure that we could afford the trip. Being a part of this family ritual of strategically saving for a year, planning meticulously, and sharing collectively made me value traveling.

In 2013, I received a U.S. Fulbright grant to be a cultural ambassador of America and conduct research and teach classes in the United Arab Emirates for a year. When I received the prestigious honor, I asked my employer for a leave of absence and continued insurance coverage. I did this because I knew if there were a lapse in coverage when I returned, it would be difficult to get coverage again as a person with a pre-existing condition. My employer refused. At that time, only one of ten companies that insured Americans abroad covered pre-existing conditions and their coverage began after six months, provided I didn’t utilize it for anything diabetes related. With that information, I landed in Abu Dhabi, UAE, uncertain about how I would manage diabetes. I had been treating my diabetes with diet and exercise only and figured that I would be okay.

“I was bitten by the traveling bug at a young age.”

Things changed quickly. Fortunately, in the UAE, healthcare is universal and mandatory for all employers. I paid $1,000 and had coverage for a year. This was a tremendous blessing because I was completely out of my comfort zone and experienced diabetes complications within a matter of months. I lived in a hotel for two months waiting on the proper accommodations which meant that I was unable to cook during that time. The plate method and carbohydrate-counting were extremely difficult to maneuver. As a cultural ambassador of America, I was invited to a variety of functions where I had to eat delicious foods that caused me to exceed my carbohydrate limit or risk coming across as rude. And, my 5-day a week exercise routine went out the window because the closest spin class (my favorite!) was an hour drive. Within three months, my feet starting tingling, a feeling I knew meant that I needed to seek medical treatment.

I visited a nearby diabetes center and inquired about their services. I was informed that the center housed endocrinologists, pharmacists, podiatrists, cardiologists, psychologists, nutritionists, and more. When I asked, “How soon can I see someone?”, the receptionist replied, “You can see someone now if you want.” I couldn’t believe she said now, so I made her say it again so that I understood correctly.

Within two hours, I had seen an endocrinologist, knew that my A1C increased from 5.5 to 7.5, and had a bag of medicine to help get my blood sugar levels back down. Before leaving the center, I had to visit the cashier and pay. I held my breath as the cashier punched numbers on his calculator tallying my total. When he looked at me and said, “That’ll be 50 dirhams for the visit, and all your medicine is covered” (approximately $13US), I couldn’t contain myself. I quickly paid and rushed to my car where I sat in the passenger seat and sobbed. I cried and reflected on how easy it was to obtain insurance. I cried thinking about how these same medicines (insulin and metformin) had wiped out my savings in America, yet they were completely covered in the UAE. I cried tears of anger that morphed into tears of joy knowing that for at least one year in my life, diabetes management wouldn’t be a financial burden.

Phyllisa D is a global diabetes patient advocate and consultant originally from South Florida. She was diagnosed with type 2 diabetes in 2011 during her first year working as an American Literature professor. At the time she was scared of what others might think and began blogging under an alias. Now, years later, she strives to help others fight diabetes stigma. She's the DiabetesSister who enjoys bridging the gaps of cultural competence and making sure all feel welcomed. She blogs at DiagnosedNOTdefeated.com and is the founder of Black Diabetic Info. She has published articles about type 2 diabetes for HealthCentral, Everyday Health, and Health Union.