The Global Impact of Diabetes 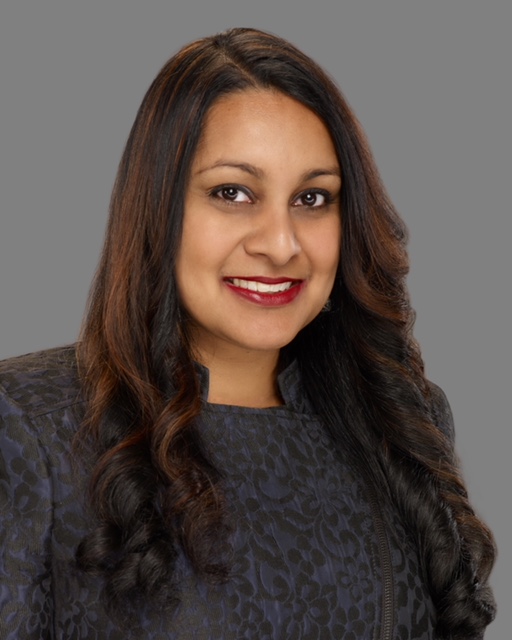 In recent decades, the number of people living with diabetes worldwide has surged dramatically. Diabetes is a disease that affects people of diverse backgrounds. The global burden of diabetes refers to the impact of the disease on society as measured by complications rates, early death, financial cost, and other indicators.

WHAT YOU NEED TO KNOW
Ten Key Facts

WHAT DOES IT ALL MEAN? 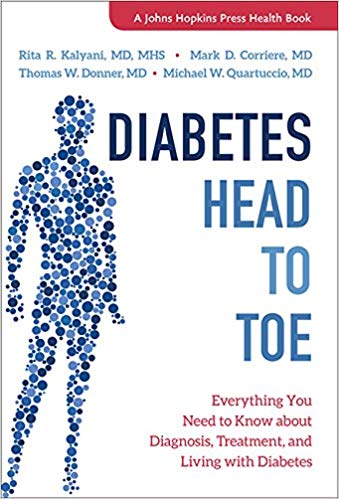 Dr. Rita Kalyani is an Associate Professor of Medicine at Johns Hopkins University School of Medicine in the Division of Endocrinology, Diabetes & Metabolism. She is an active clinician in the Johns Hopkins Comprehensive Diabetes Center. Dr. Kalyani directs the Diabetes Management Service for Johns Hopkins’ Total Pancreatectomy Islet Auto Transplant Program. She is a new member of the DiabetesSisters Board of Directors.

This excerpt is taken from the recently published book “Diabetes Head to Toe: Everything You Need to Know about Diagnosis, Treatment, and Living with Diabetes” by Dr. Rita Kalyani, Dr. Mark Corriere, Dr. Thomas Donner, and Dr. Michael Quartuccio. Published by Johns Hopkins University Press © 2018. Reprinted by permission of the publisher.