Home / Between the Lines - Corinna C

Between the Lines - Corinna C

Between the Lines - Corinna C 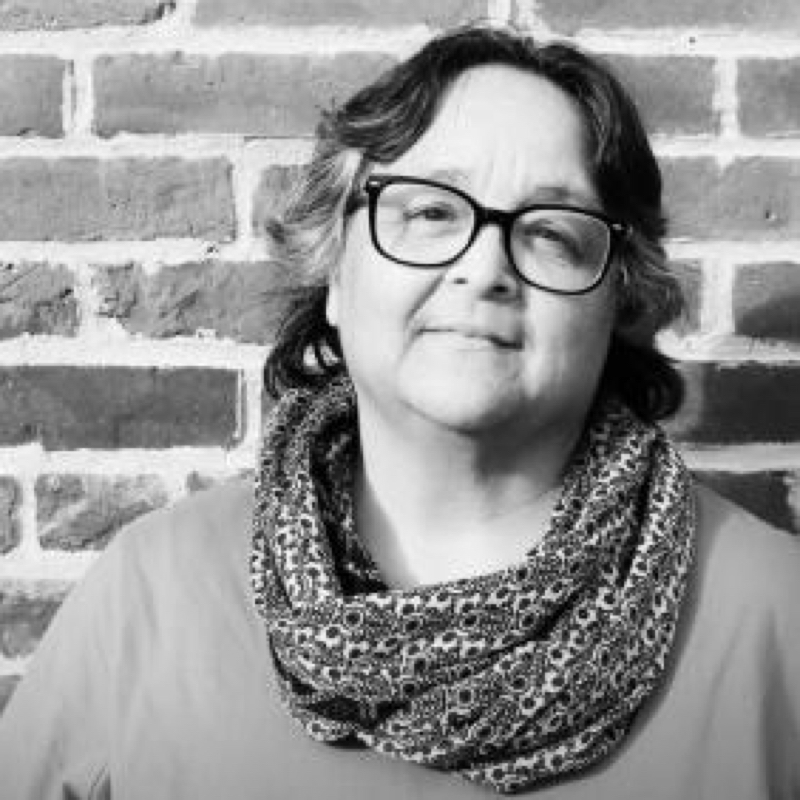 “How am I going to make Thanksgiving dinner now?” wailed the woman standing in the grocery checkout line in front of me. She was in tears because there were no fresh cranberries to be had on the island. The clerk calmly explained that they hadn’t gotten any that year, all the while trying not to roll her eyes at the newcomer. That’s what I remember about our first Thanksgiving in Hawaii.

We hadn’t been in Hawaii for six months, and I was already seeing the impact living on an island could have on maintaining a healthy, diabetes-friendly diet.

Somewhere between 80% and 90% of Hawaii’s food is imported, and almost everything costs more than you’d expect. This makes it difficult and expensive to maintain the lower carbohydrate, healthy eating habits that I use to stay between the lines of managing my blood glucose levels.

Living someplace so dependent on food coming in from somewhere else sometimes means there aren’t any fresh cranberries for Thanksgiving. But the real impact is felt every day in the pocketbook. Especially when an 18-pack of large eggs (high in protein, low in carbs) costs $8, but a 20-pound sack of white rice (which is carb-tastic) goes for $15.

I found I had to be resourceful and a little bit adventurous to live on an island and eat healthfully, or I would end up paying the higher price, not only in dollars but also in my health.

My first tact was to start shopping for groceries at a warehouse store.

At warehouse stores like Costco or Sam’s Club, I can find staples at almost half the price of the grocery store. That means eggs, dairy, proteins, and some canned goods can be found at reasonable prices.

Warehouse stores also sell fresh produce at a good price. But their selection is more limited, and quantities are massive. When I purchased them there, I ended up eating the same thing day-after-day or risk having it rot. Believe me, even steamed asparagus with butter gets old if you eat it for a week straight.

“To eat a diabetes-friendly diet in Paradise you have to be resourceful and a little bit adventurous.”

After a while, I started feeling like my diet was getting really narrow and boring. The lure of cheap, carb-dense food (like white rice) got strong. How could I resist? I needed to find a more economical source for fresh fruits and vegetables or my diet would be endless meals of scrambled eggs and Caesar salad.

Then, I began going to the farmer’s market.

At the farmer’s market, I found fresh fruits and vegetables at a more reasonable price than at the grocery store and in more reasonable quantities than at the warehouse stores. I can get a small bag of tomatoes for $2. Or some long beans. Or kalamanse.

When you go to the farmers market in Hawaii, you’ve got to be open to some experimentation. I think of it as a culinary adventure.

I found some foods that were unfamiliar, like kalamanse, breadfruit, and poi. And I found familiar foods with unfamiliar names, like leche puto, known to many as flan or custard.

Not everything at the farmer’s market fits well in a lower carb diet, so I have to take the time to learn about the foods that are new to me. Since many of these foods don’t show up on the standard American carb count list, it’s a bit of a challenge.

I talk with the vendors to find out about the food they’re selling and how to prepare them. And I found a website about Hawaii foods, compiled by the University of Hawaii College of Tropical Agriculture and Human Resources, which has become my go-to reference for local foods that I don’t find listed elsewhere.

Adding the warehouse store and farmer’s market to my grocery shopping routine has helped me stay on track for eating healthfully without breaking the bank. In the process, I’ve broadened my culinary tastes and avoided walking away from a lower-carb diet that helps me keep my blood glucose between the lines.

Corinna C is a Latina, diabetes patient advocate, and health content writer. Diagnosed in 2009, Corinna blogs about life, liberty, and the pursuit of happiness while living with type 2 diabetes at Type2Musings.com. You can also find her thoughts and musings on Twitter @Type2Musings.