Home / Between the Lines - Ginger V

Between the Lines - Ginger V

Between the Lines - Ginger V 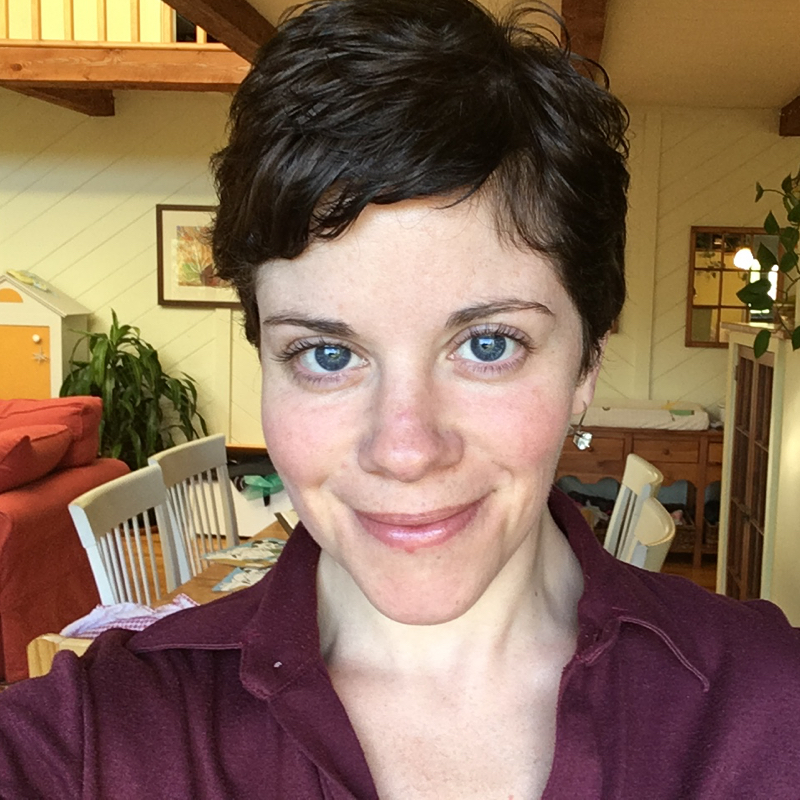 I was diagnosed with type 1 diabetes in 1999, and then with fibromyalgia in 2014. I had read that people with fibromyalgia gain 30 pounds in the first year after diagnosis because of extreme inactivity, eating more (and cravings for carbs associated with flare-ups), insomnia, and depression. I was determined not to become one of those people. Life wasn’t going to consist of sitting on my couch all day just because of fibromyalgia.

Regular exercise is an obvious and well-known ingredient in the recipe for living well with type 1 diabetes. Regular exercise for a person who also has fibromyalgia? That’s downright challenging, and it took me several years of experimenting to find the right balance. By the time I was diagnosed with fibromyalgia, the spasms in my hands were so severe that I couldn’t lift a pot off the stove or type for more than a few minutes. I could barely turn the knob on the front door of my home! The spasms in my neck were so severe that I was unable to turn my head in either direction by more than a few inches.

It’s safe to say that I had stopped exercising beyond walks with my dogs on the road -- but even those felt like my knees were blowing up, as if they were swelling up by the second, when they actually weren’t. And I was tired. Too tired. I wasn’t sleeping all day, but I had very little energy to socialize or leave my home.

For my diabetes, however, my sudden inactivity didn’t lead to higher blood sugar levels. I was losing weight! My appetite had been so intense during my former years of powerlifting, and suddenly I couldn’t do much exercise at all. Instantly, my calorie needs plummeted, I lost 30 pounds of muscle and fat that I’d gained while following Russian deadlift/squat/bench-press training programs. My blood sugars were almost easier to manage, and my insulin needs dropped, too.

But not being able to exercise left me frustrated and full of energy I couldn’t expend. To me, exercise is fun, and it’s a connection with my body that leaves me feeling powerful! Diabetes management during exercise is tedious, sure, but it’s worth it. And I desperately missed the freedom to challenge my body.

“I spent the next two years testing my limits,
determined to find types of exercise that
would enable me to be healthy.”

Miraculously, after telling my first rheumatologist he was useless and demanding a different doctor, I met a rheumatologist who looked at my entire list of symptoms as part of the same problem. And she actually took me seriously when I said, “I know something is wrong!” She diagnosed me with fibromyalgia, gave me a low dose of muscle relaxants (cyclobenzaprine), and gave me my life back within a matter of minutes.

I spent the next two years testing my limits, determined to find types of exercise that would enable me to be a healthy, active person with type 1 diabetes without triggering severe fibromyalgia flare-ups of pain and exhaustion.

Today, I’ve gradually taught my body to thrive at jumping rope and power walks with my dogs through the woods or on the treadmill.

It took a lot of patience and carefulness in the beginning.

But today I can jump rope for 30 to 40 minutes a day and feel awesome. My feet are sometimes a little sore the next day but not because of fibromyalgia. Instead, it’s just because I got an awesome workout! Not all pain or “soreness” is a bad thing.

I try to schedule my exercise during “fasted states” when it’s been at least 3 or 4 hours since I last took a bolus of insulin, and my blood sugar is in range. This way, jumping rope doesn’t drop my blood sugar at all because my body is burning fat for fuel instead of glucose.

For example, I exercise first thing in the morning and/or before dinner. (Watch my videos to learn more about fasted exercise: #1 and #2.)

Today, my background insulin needs remain around 10 to 12 units, my A1c hangs out around 6.0, and I feel really good despite the constant aches that come with being active as a person with fibromyalgia.

You can use fibromyalgia as an excuse to give up on being active -- because being active means there’s going to be some level of pain daily. I don’t blame you if it keeps you from wanting to exercise. But staying active -- especially getting plenty of cardio exercise -- will help dissipate many of those other symptoms, like insomnia, depression, and brain-fog.

Start slow. Be patient. Challenge yourself but know when to back-off.

Just don’t give up.

Ginger V. has lived with type 1 diabetes and celiac disease since 1999, and fibromyalgia since 2014. She is the author of Pregnancy with Type 1 Diabetes, Dealing with Diabetes Burnout, Emotional Eating with Diabetes and Your Diabetes Science Experiment. Ginger creates content regularly for Diabetes Strong, Healthline, HealthCentral, and her YouTube Channel . Her background includes a B.S. in Professional Writing, certifications in cognitive coaching, Ashtanga yoga, and personal training with several records in drug-free powerlifting. She lives in Vermont with her husband, their two daughters, and two dogs.