Home / Between the Lines - Mary P

Between the Lines - Mary P

Between the Lines - Mary P 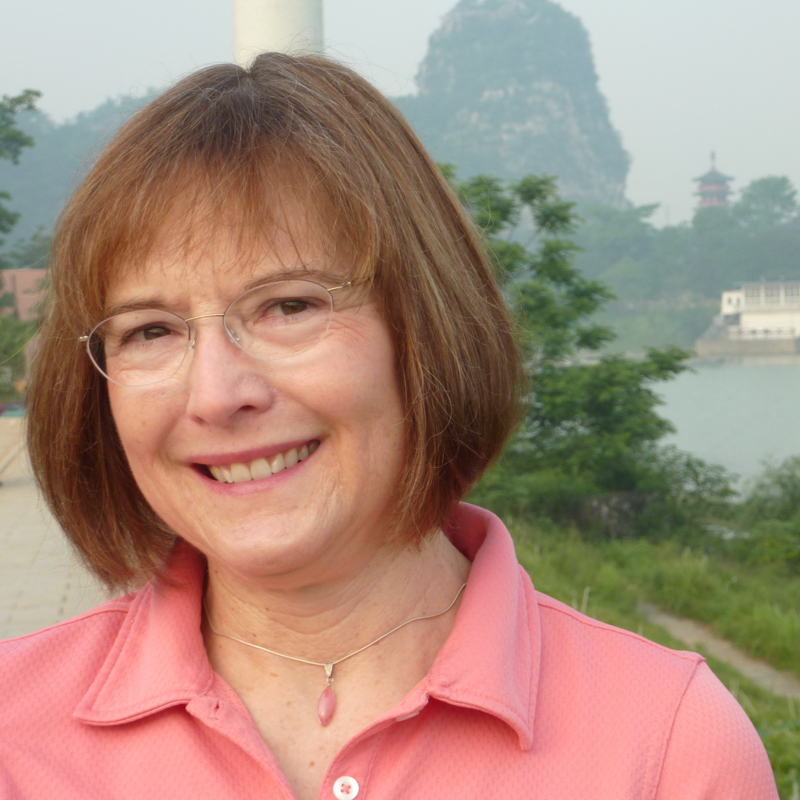 I’ve had diabetes for a long time—65 years to be exact! I was diagnosed back when insulin was made from pork pancreas and administered with a glass syringe. The syringes had to be disinfected every night, and the needles looked monstrous to me, a six-year-old at that time. But enough of that, times have changed, and for me, diabetes is now a much more manageable condition. I am 71 years old, a mother and grandmother, and am amazingly healthy—at least that’s how I feel!

But, like many of us, I’ve seen difficult times. I’ve had several major surgeries, and I wanted to contrast how things have changed regarding my ability to cope with being a person with diabetes in a hospital where I have to turn over parts of managing my condition to someone else.

In 1985 I had just delivered my first son, a healthy baby who was a miracle for my husband and me. But something was affecting my hearing, which was diagnosed as meningioma, or a tumor growing in the lining of my brain. Not malignant, but because it was still growing and close to many vital nerves, it had to be removed. Remember, I had just managed diabetes with a pregnancy and was used to very tight management of my blood sugar. And now my doctors said I’d have to take cortisone to relieve the swelling in my brain – cortisone drives my blood sugar way up! And by the way, I would be in intensive care for three days, barely conscious and not able to manage anything. Well, I had to turn over control; no choice about that. By the time I could check my blood glucose again, it was up in the 400’s. The hospital staff did not realize back then that these high glucose readings impacted the body's ability to heal, but I was able to talk them into administering more insulin, and I sure felt better!

“One thing that does not change, though, is living with diabetes means I must constantly advocate for myself.”

Contrast that with a more recent surgery in 2014, a lumpectomy for breast cancer. Fortunately, it was found early and treated with radiation and oral hormone therapy. I’m coming up on my five-year checkup and feeling fine! This time I wore my insulin pump with a basal rate dosage throughout the surgery, and when I woke up my blood sugar was in the range I felt comfortable with! The admitting anesthesiologist was an older physician who wanted me to remove my continuous glucose monitor, but my actual anesthesiologist said she would love to have it available, so they did not have to prick my finger so often! Times do change for the better.

One thing that does not change, though, is living with diabetes means I must constantly advocate for myself, as best I can. And the better informed I am, the better advocate I can be. Here’s my shout-out for DiabetesSisters…they work hard to keep us well-informed!

Mary P is happily retired from IBM along with her husband of 48 years, Ralph. They live in Pittsboro, NC and have two sons, Timothy and Daniel, and two and a half grandchildren - Luca, Claire and a baby girl due in April 2019. Mary joined DiabetesSisters in 2010 when she met Brandy, Anna, and a whole group of DSisters in Durham, NC.