Home / Between the Lines - Nicole B

Between the Lines - Nicole B

Between the Lines - Nicole B 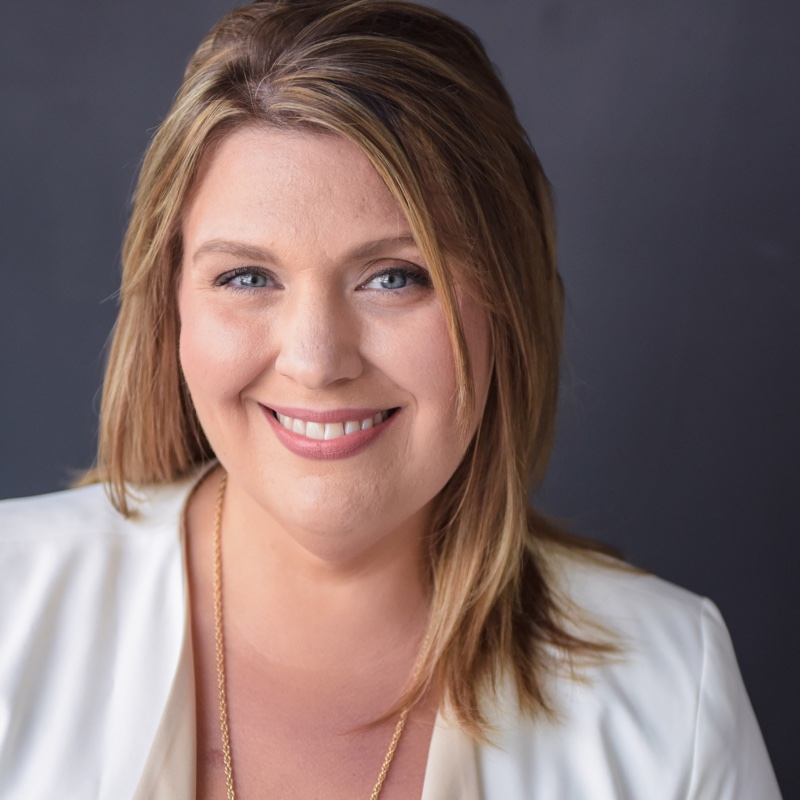 Being diagnosed with type 1 diabetes more than 25 years ago at the age of 12, I distinctly remember telling myself that I was NEVER going to have children and put an unnecessary risk on myself and my unborn child. I carried this notion strongly, and within 12 hours of meeting my future husband, I told him that if he absolutely had to have children in his life, then a relationship with me would have to end immediately. But we ended up getting married!

Fast forward to 2009: I met a woman wearing the same insulin pump as me. She was noticeably pregnant with her first child, and we had the EXACT SAME birthday. Needless to say, we talked. She gave me the name of her healthcare providers in the area, and that led to a conversation between my husband and me. Eventually, I got established with those same providers and was given the go-ahead to start trying to conceive, although no one knew if I ovulated or not. (It had taken me many years to finally be diagnosed with PCOS in 2000.)

In the Fall of 2010, I added a continuous glucose monitor to my diabetes management (I requested this from my healthcare provider) and purchased boxes of ovulation test kits. I was on my way to becoming pregnant, so I thought. Then I was diagnosed with Hashimoto’s disease.

Seven months later, we were not yet pregnant, and I made an appointment with my ob/gyn to discuss next steps which included various tests that my husband and I had to go through to rule additional things out. We complied although I was certain I was the issue: I had PCOS, didn’t know the symptoms of PMS and never felt what it was like to ovulate…until one day.

Four days after I had given notice at a full-time job I was working, things changed. To this day I believe that my body was telling me something. That Sunday, I felt that odd pain on one side of my lower abdomen, and I knew what it was because I was still ovulation testing and I had a positive. We were pregnant.

“My son is now seven years old. He knows that mom has diabetes and that she wears a “machine” to help manage it.”

I received an “official” pregnancy confirmation appointment at about five weeks. Then I met with the endocrinologist and perinatologist. As the pregnancy progressed into the 2nd semester, my certified diabetes educator (CDE) became the most important person on my team. My pregnancy was very easy. I had no nausea, fatigue, cravings, mood changes, weight gain, sleep problems, etc. In fact, I did not even look pregnant, but toward the 8th and 9th month, my insulin needs increased to over 200 units per day. This was extremely stressful because I did not know how to adjust my pump setting to accommodate the rapid changes in insulin requirements. I was eating very little as I did not have an appetite but just did not know how to adjust my basal rates with needing so much insulin. My healthcare team and I even considered moving to U500 insulin as I was changing my pump site every 30 hours. For the last few months, I was meeting with someone on my medical team about every two weeks.

Throughout the pregnancy, my team insisted on a cesarean delivery, and I kept questioning this especially since the baby was not measuring to be large. Finally, they agreed to let me deliver vaginally, but the baby had other plans and flipped over last minute requiring a cesarean delivery. In the hospital, I insisted on wearing my pump and CGM, signing a waiver to manage my diabetes. During delivery, I educated the nurse anesthetist about the diabetes devices I wore, as he was not familiar with them. Needless to say, my glucose values stayed in a good range during hospitalization.

My son is now seven years old. He knows that mom has diabetes and that she wears a “machine” to help manage it. When mommy gets low, he knows that we have to take care of it right away and that it might take a while before mommy feels better, but that’s all he really knows about diabetes. I point out others in the community who are also wearing devices so that he knows that there are other people besides his mom who have diabetes. I’ll explain more about diabetes as I need to, but for now, I’ll just let him be 7.

Nicole B, Ph.D., MPH, CDE is a clinical health psychologist/certified diabetes educator living in North Texas. She works in private practice focusing on helping those living with chronic medical conditions live fuller lives. Originally from Illinois, she has been married since 2003 and has one child. She enjoys traveling and cooking and has been living with type 1 diabetes since 1992.