Home / Between the Lines - Nikki P

Between the Lines - Nikki P

Between the Lines - Nikki P 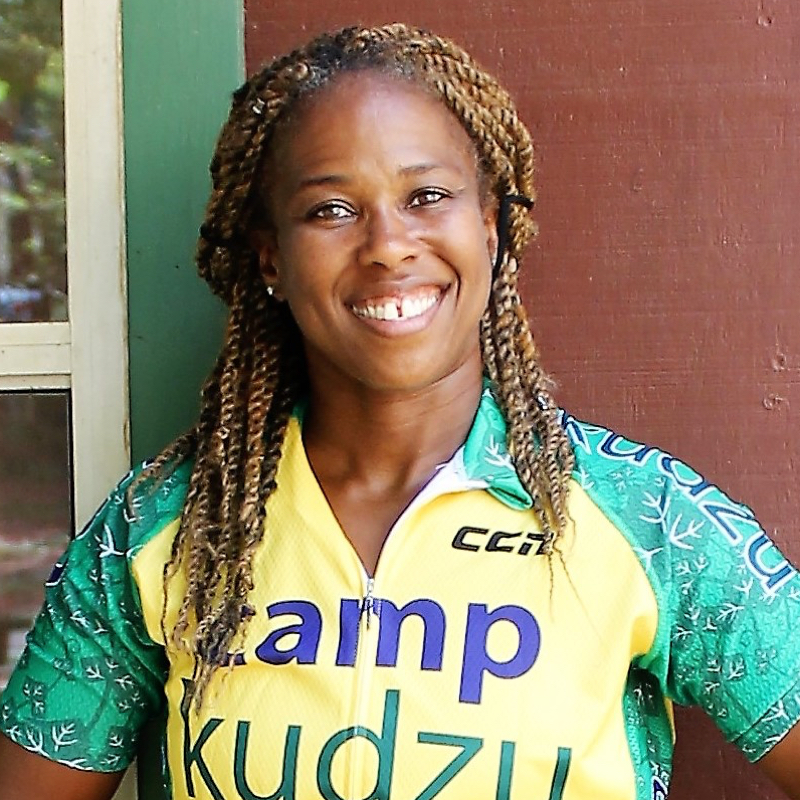 In July of 2014, while in the best shape of my life and training for my first half marathon, I was diagnosed with type 1 diabetes. I was 42 years old. Thanks to a diligent doctor that had been seeing me for 20 years, the diagnosis was immediate, and insulin therapy was started straight away. All of this was foreign to me – no one in my life had diabetes, let alone what I thought was the “kid kind”.

My doctor set up an endocrinologist appointment that was six weeks out but I was told, NO EXERCISING before then. “Why?”, I asked. She explained “because we don’t know what’s happening in your body or how the insulin is going to work. Exercise sometimes creates dramatic lows that could result in injury or unconsciousness.” WHAT?!?!? Never had I been told not to move and now I was being asked to sit still for six weeks! It was hard going from working out daily – biking, running, weight training, etc., to just sitting around thinking about my broken pancreas, obsessing over carbohydrates, and constantly sticking myself. Depression set in...

Fortunately, by the time I made it to the endocrinologist, I convinced myself that if kids and their parents managed this daily, then I could too. I adopted a yoga practice for my sanity – a little movement and a lot of mindfulness. I read everything I could about type 1 diabetes. I joined online diabetes groups and discovered loads of people running, biking, and even doing Ironman races with type 1 diabetes. I told the endocrinologist that I needed a continuous glucose monitor (CGM) so that I would know my blood sugar at all times. When she resisted and said it was too soon and insurance would deny it, I insisted and told her I would fight them. Getting the CGM was a game changer! It gave me constant access to my glucose levels, and that helped to restore some peace of mind that had been taken from me. With the CGM (which I began using in November of 2014) and insulin pump (which followed a month later), I felt BIONIC!

Slowly, I made my way back to exercise. First, the gym, thinking that being in an enclosed space would make it easier to get help if I needed to. Exercise and I did not have a perfect reunion. There were extreme spikes that would come when running on the treadmill for more than 30 minutes. There were many, many sudden drops that required me to stop my activity to pop glucose tablets and wait.

“I completed the half marathon
and raised over $5,000 feeling STRONG!”

Later, armed with a fanny pack of Starbursts, my CGM receiver, and my insulin pump, I worked up the courage to return to the outdoors. Mostly with others by my side, I started running and biking again. There were lots of failures – including having to call my husband from a trail to pick me up because I could not get my glucose to rise.

Eventually, I figured out my own patterns and what works best for me: 1) exercising on an empty stomach or with peanut butter but no active insulin onboard, 2) reducing my basal insulin intake 30 mins before endurance cardio, 3) setting my CGM alerts more conservatively so I know what is happening with enough time to treat before my glucose level is out of my comfort zone, and 4) wearing a medic alert bracelet and using a tracker on my phone so that someone knows where I am when out alone.

That half marathon that I was training for when I was diagnosed? Well, I missed that one and several more before deciding I was ready to tackle 13.1 miles. I signed up for a race and then announced on social media that I had type 1 diabetes. I solicited donations for a local summer camp for kids with the disease to keep me encouraged and accountable for training. My family and friends supported me with their words and resources. In May 2015, I completed the half marathon and raised over $5,000 feeling STRONG!

My glucose levels do not always stay between the lines that my endocrinologist and I feel comfortable with. But with experience, technology, and faith, I have completed several more half marathons and a few long-distance charity bike rides. I still have not perfected fueling for longer distances but am proud to say type 1 did not keep me from achieving my dream or living my best life. #T1DStrong #IamBionic

Nikki P is a native of Atlanta where she currently lives with her husband Pierre and their cat Jean Luc. She is a full-time wife and friend since retiring early from a career in Human Resources. After being diagnosed with type 1 diabetes, Nikki began volunteering with and fundraising for Camp Kudzu – a non-profit organization dedicated to educating, empowering, and inspiring children living with type 1 diabetes.