Educating and Advocating for Ourselves - Gestational and Type 2 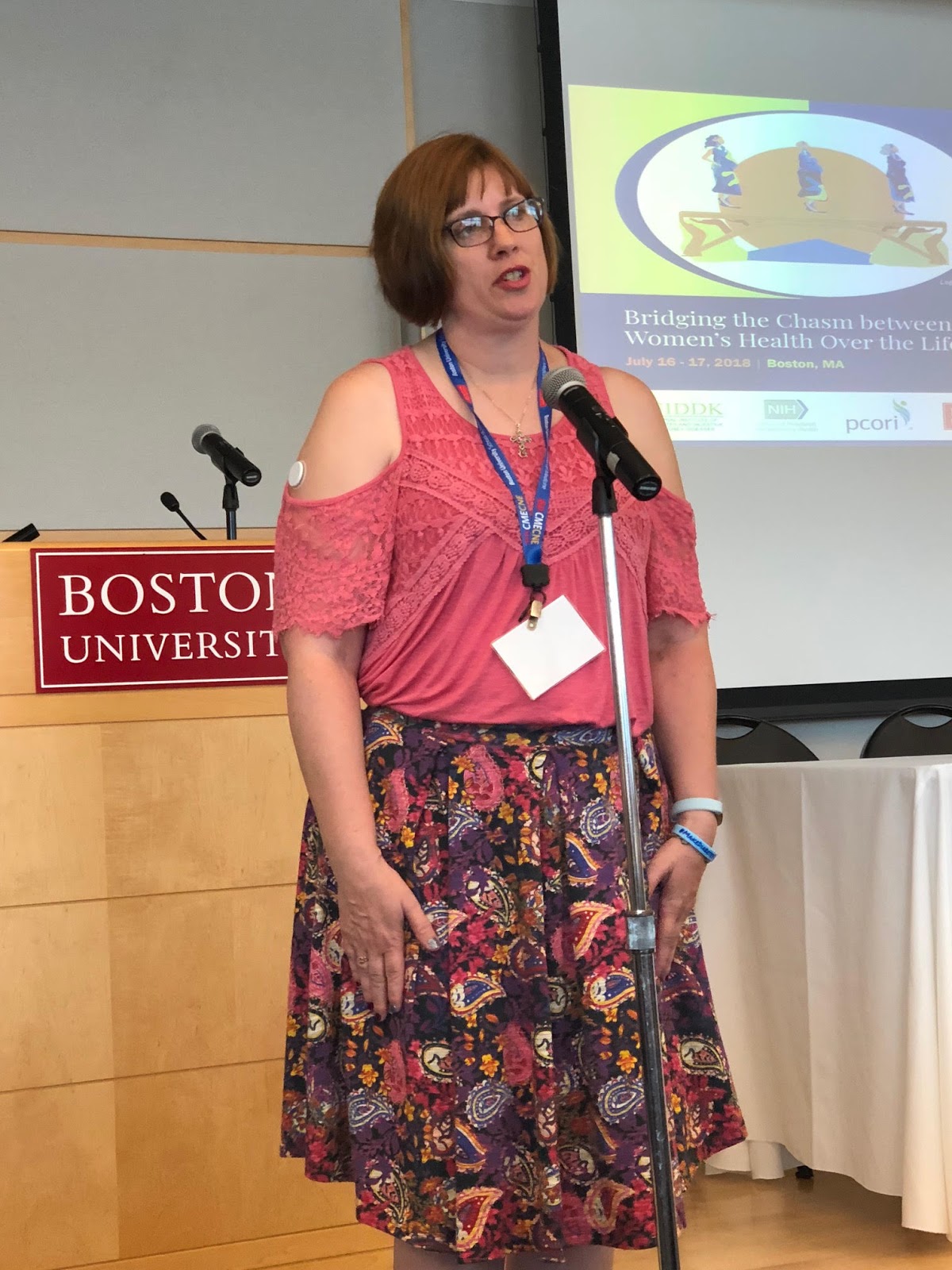 Earlier this month I was invited to Boston University School of Medicine for a two-day conference entitled "Bridging the Chasm between Pregnancy and Women’s Health over the Life Course." At this conference we discussed resources (or lack thereof) available for women diagnosed with gestational diabetes during and after pregnancy. We talked about medical resources as well as peer to peer support.

During this conference, we were asked to come up with our "why." Why were we there? Yes, each of us was invited and I'm thankful for my travel and accommodations being covered while I am also free to share my own opinion. But why did we say yes to the invitation? What were we planning to accomplish? Here is roughly what I said:

Why am I here? I am here to give a face to the patient. After having gestational diabetes five times and now Type 2 diabetes, I am here to advocate for women with gestational diabetes. Women like me. The test for gestational diabetes started as a way to predict who was more likely to become Type 2 later in life. It wasn't until after that researches discovered that women with elevated blood sugar during pregnancy could suffer from complications (as well as her child). I wasn't tested for Type 2 diabetes until my fifth child was 3.5 years old, almost 15 years after my first child was born. I was only tested because I requested it. How long did I actually have diabetes? I'm also here for my children. Since there is Type 2 diabetes on both sides of their family, they were at a high risk of developing Type 2 diabetes which scares me to no end.

I came out of this conference realizing the lack of peer support available to women with gestational diabetes. There is no national organization for women with this condition. Not much education. Since it's considered a "temporary" condition, not much is invested into gestational diabetes. However, as one of the speakers at the conference said and many of us continued using the term, we need to remember the "fourth trimester", or the time after birth, actually continues on for the rest of a woman's life. Care should not end at the six-week postpartum visit. When I was diagnosed with Type 2 diabetes, I wasn't shocked or surprised. I had done my research. I knew my risk. How many women aren't told they have a higher risk for Type 2 diabetes once they have had gestational diabetes? How many are actually tested on a regular basis after giving birth and beyond?

How would these physicians, policymakers, researchers, and innovators know that protocol for follow-up testing of women with gestational diabetes is not being routinely followed if they aren't in touch with the patient face? Educate yourself on policy, protocol, and your own condition. By becoming educated, you will learn how to then advocate for yourself, receiving the type of care you deserve. 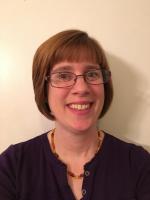 Username:
DiabetesRamblings
Gender:
female
Diabetes Type:
Type 2
Occupation:
Teacher
Country:
United States
Email:
diabetesramblings@gmail.com
About Me:
Hi! My name is Sue. After having gestational diabetes five times (1993-2004), I was diagnosed with Type 2 diabetes in March 2008. I'm married to my high school sweetheart and the mom of five amazing kids. (Formerly known as RFamHere)