My Journey with Gastroparesis 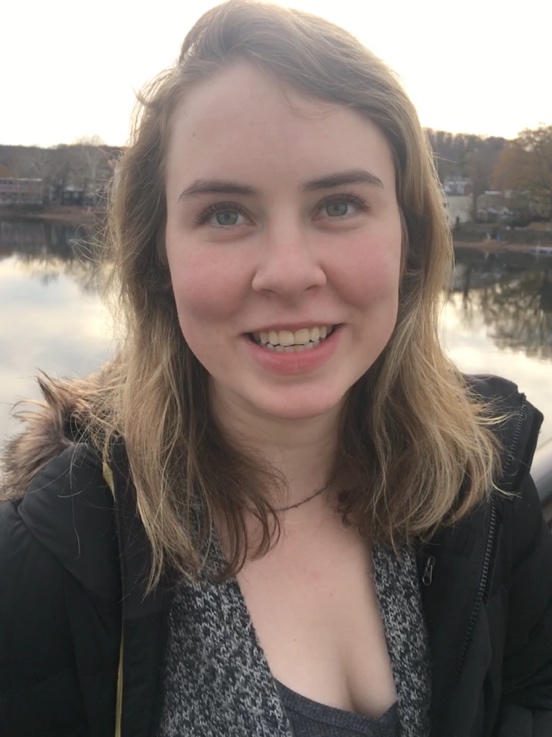 When I was diagnosed with type 1 diabetes at the age of three, I learned what to expect. There were the new daily responsibilities: 10 blood sugar checks a day, multiple daily injections – sometimes up to 5 a day, a strict diet, and highly regulated exercise. I was made aware of diabetes complications that included my eyes, kidneys, liver, and heart, possible nerve damage, and even the possibility of a limb amputation.

My story, though, is one that no one ever warned me about.

In the summer of 2016, I took a terrifying, exhilarating, and hugely rewarding trip to Spain with my university in order to study Spanish. I had never been out of the country for more than a week, so the 2-month voyage posed a new challenge for me and my diabetes management. But my motivation to succeed and not allow my health to stand in the way of this incredible experience made me more vigilant than ever. My A1C was in range, my doctors were thrilled, and I took all of this positive momentum back with me when I returned home to the United States.

I was thriving. I was beginning my junior year of college, living in a beautiful dorm in downtown Manhattan, and my blood sugar was on target. But in early September, a few weeks into the semester, I began to lose my appetite. I attributed it to the stress of taking a 20-credit course load and focused on other things. I began to lose weight. Friends and family members would comment on “how great" I looked and asked, “how did you do it?” Meanwhile, I was growing increasingly more nauseous. Not only was I uninterested in food, but the very sight of it would make me feel ill. I reached the point where I had to stop using all forms of social media because I would get sick every time a photo of someone’s brunch showed up on my feed. I began to vomit without explanation up to 10 times a day. I would call my parents crying, and they would attribute it to anxiety. I saw doctor after doctor who administered test after test on every organ. I was hospitalized twice in one month. They ruled out appendicitis, pancreatitis, gallbladder infection, endometriosis, and celiac disease. I was given no diagnosis, just pumped full of morphine for the pain and then sent home. I begged and pleaded for someone, anyone, to help me. I was in agony. I had lost 40 pounds in 4 months, and still, no one had an explanation for what was happening to me.

One day, shortly after my second hospitalization, I showed up at my gastroenterologist’s office and told him that I wouldn’t leave until we came up with a plan. I had thrown up 20 times that day, and having eaten nothing for nearly a week, I was vomiting pure bile. I was convinced I was dying, and I wasn’t going to go back home until I had an answer. His response was to send me to the ER immediately – for a psychiatric evaluation. He told me that he suspected my issue was purely anxiety, if not an eating disorder.

After my psychiatric evaluation, I asked once more for a GI consultation. In a last-ditch effort, I was given a gastric emptying test. The results were off the charts. I had gastroparesis*, and one of the worst cases my healthcare team had ever seen.

I learned that my vagus nerve - the nerve that controls my stomach - no longer functioned. My stomach was paralyzed. Food would make its way to my stomach and then never move. It is an extremely rare condition, one that even many gastroenterologists aren’t familiar with.

The next year was the hardest of my life. My difficulty in getting a prompt diagnosis meant that I ended up losing 65 pounds in total. I was bedridden for nearly eight months and continued vomiting multiple times a day every day. Medication for gastroparesis is limited, so I took many off-brand medications I ordered online hoping they would provide some relief.

I finally found a solution when I had a gastric pacemaker implanted in June 2017 and was able to begin eating some solid foods again. During the best times, I only threw up about three times a week. But gastroparesis is a disease that flares and goes into remission. The possibility of a flare looms above me always. And gastroparesis education is scarce to none.

I seek to raise awareness of this underrepresented disease. Prompt and compassionate care and diagnosis of gastroparesis are what will save people like me from months, if not years, of pain and suffering.

* Gastroparesis is a condition that affects the muscles of the stomach, preventing it from making strong muscular contractions to empty food through the digestive tract. Its causes are not always clear. However, it is often believed to be caused by damage to the vagus nerve.

First just let me say how extremely proud I am that u didnt give up n kept on ur drs cuz u knew something wasnt rite. Good job.. Just cuz there a licensed physician doeant mean they know everything.. We know our body's n know when something is wrong. Im not vefy educated on the gastroparesis. But I have extreme stomach problems and wondering if i could have something like that. I have a problem goin to the bathroom. Sometimes its a week or more.. Now im kinda curious if all that time my sugar was in the 500's for months if it didnt mess my stomach muscles up causing me to stay constipapted. It would make sense. Especially since at that same time I had lost most feeling is feet legs n even my butt cheeks at one point. 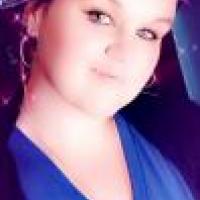