Short and Sweet - But Speaks Volumes 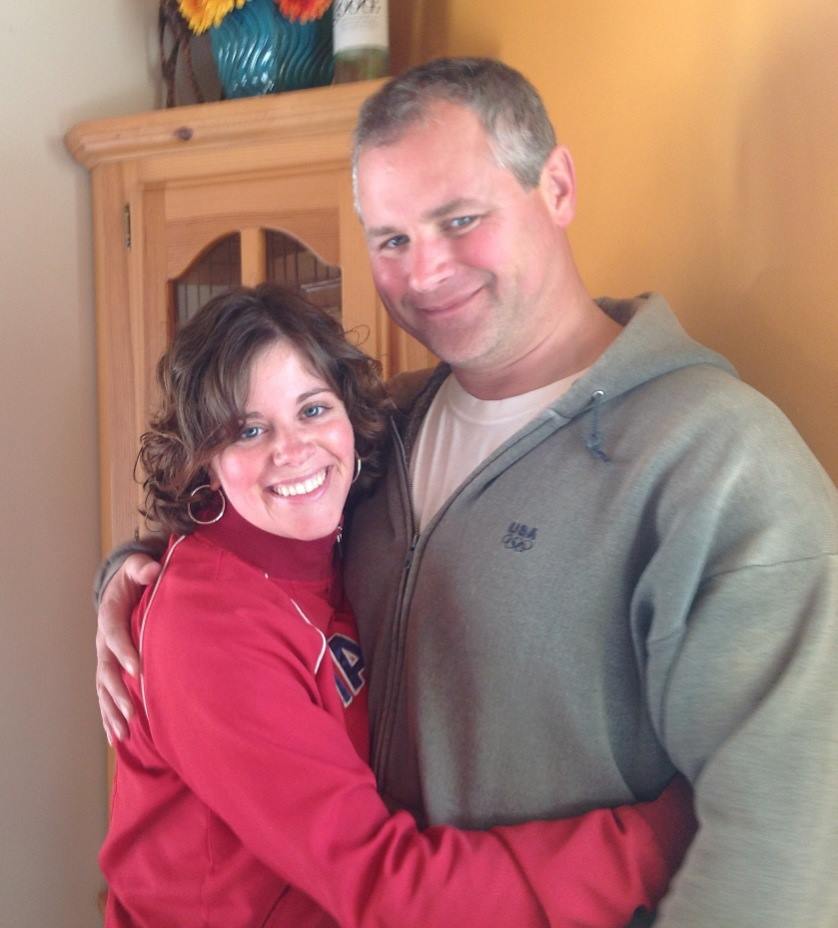 When asked what it's like being married to a woman with type 1 diabetes, Ginger's husband, Roger, says, "It's wonderful!" But his wife's diabetes weighs on his mind plenty -- especially now that Ginger is pregnant.
"I usually hear her CGM alarm during the night before she does--she can sleep through even the most 'attentive' setting on the alarm options. And I look at the screen while I'm getting ready for work at least 3 times when she's still asleep. Before pregnancy, I definitely looked at the screen at least once, maybe twice, while getting ready."
Submitted by Roger Patterson. Hi wife, Ginger, has lived with diabetes and celiac disease since 1999. They reside in Vermont and will be welcoming their first child in January 2015.

Hi, Very interested in your experiences since your post. How did things go? How is the baby? looking forward to your answer. Lisa xx